This is a link!

The building structure is as follows:

BIOS Cultural Organization acquired its first permanent base in 2002, when it was installed in the protected, historic, industrial building at Pireos 84 Str., At that time, the axis of Pireos Street was still neglected, mostly factories along its entire length, mainly serving Athens as the center's main road axis to Piraeus. The unique and fragmentary cultural functions of the road were the Technopolis of the Municipality of Athens in Gazi and the Factory of the Fine Arts School in Tavros.

The establishment of the Organization in the Perdios Factories contributed not only to the rapid development of the wider area of ​​Kerameikos, but also to the beginning of the transformation of Pireos Street into one of the pre-eminent cultural axes of Athens. A decade later, Pireos is hosting cultural venues such as the Benaki Museum, the Michalis Kakogiannis Foundation, the School of Actress Irene Papa, the Athens Festival space Piraeus 260, and many smaller theaters of private initiative.

The reactivation of the Pireos 84 building was carried out with respect to its special architecture and turned the abandoned factory into a cultural center that includes: 2 main variable concert / exhibition / theatrical spaces with a total capacity of 1,000 people, 2 cafes, 1 smaller theater / concert space, 2 cafe - bars, 1 restaurant, 1 screening room (cinematheque), Graphic design department for editing magazines, books and posters ans the administrative offices of the BIOS Organization. 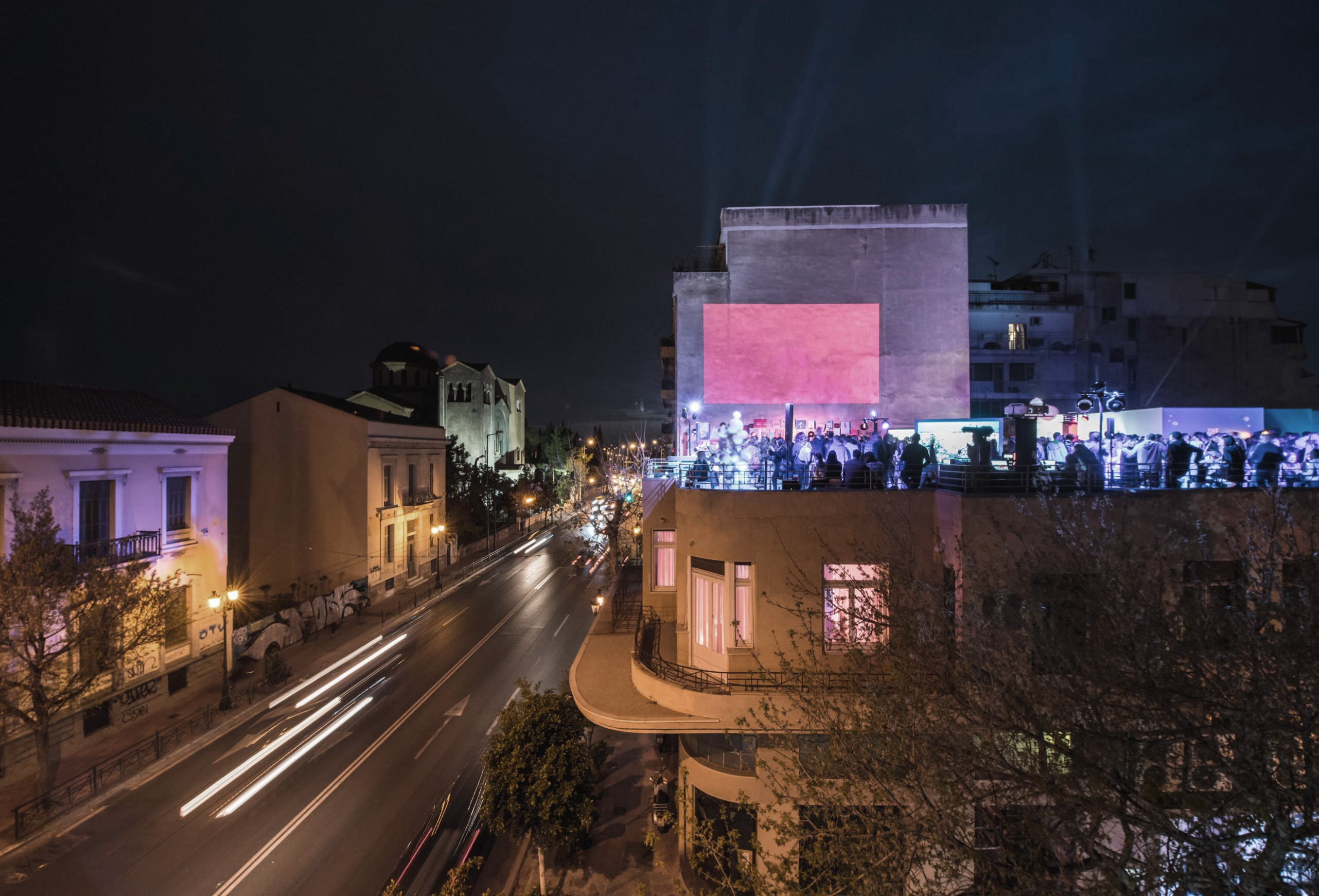 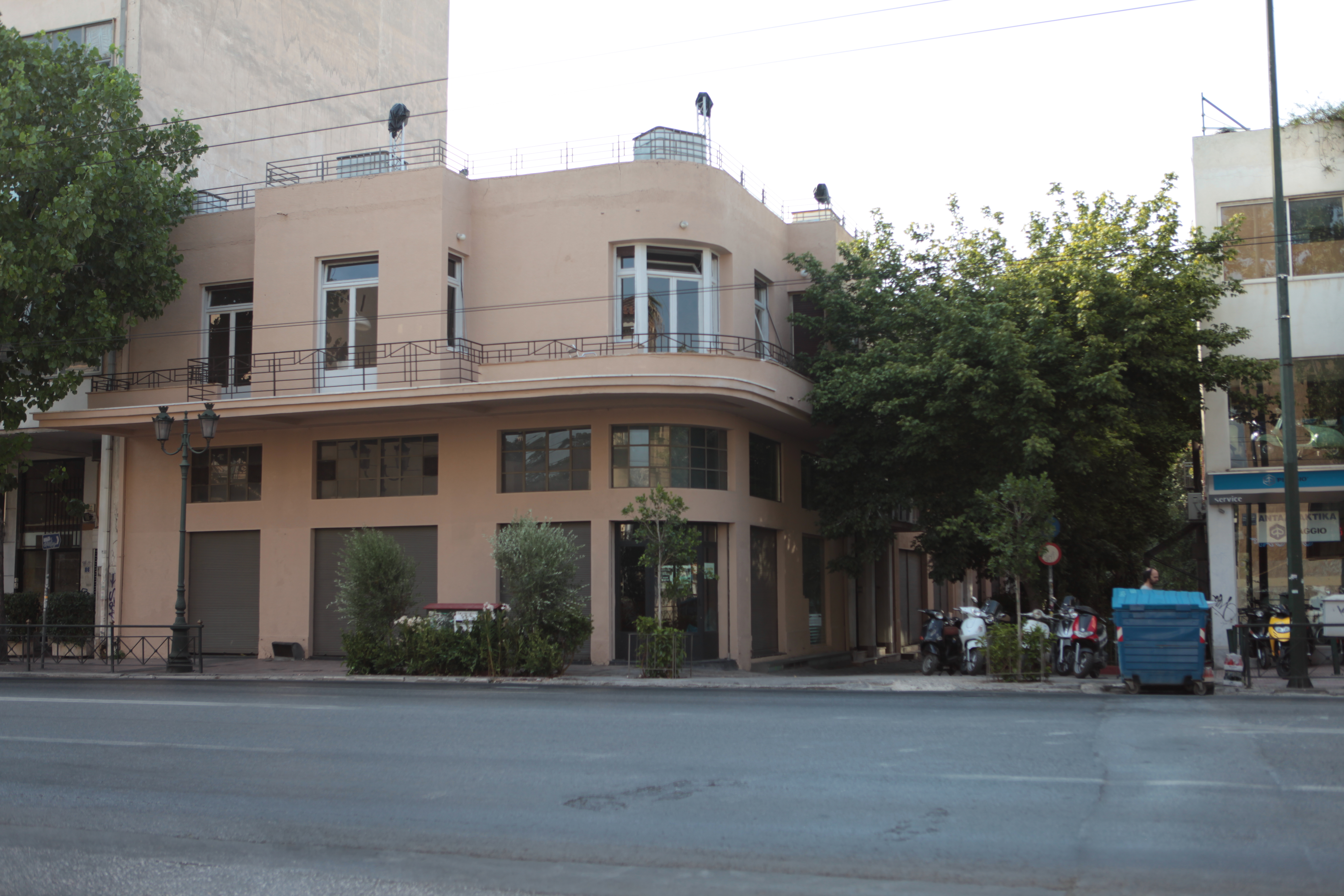 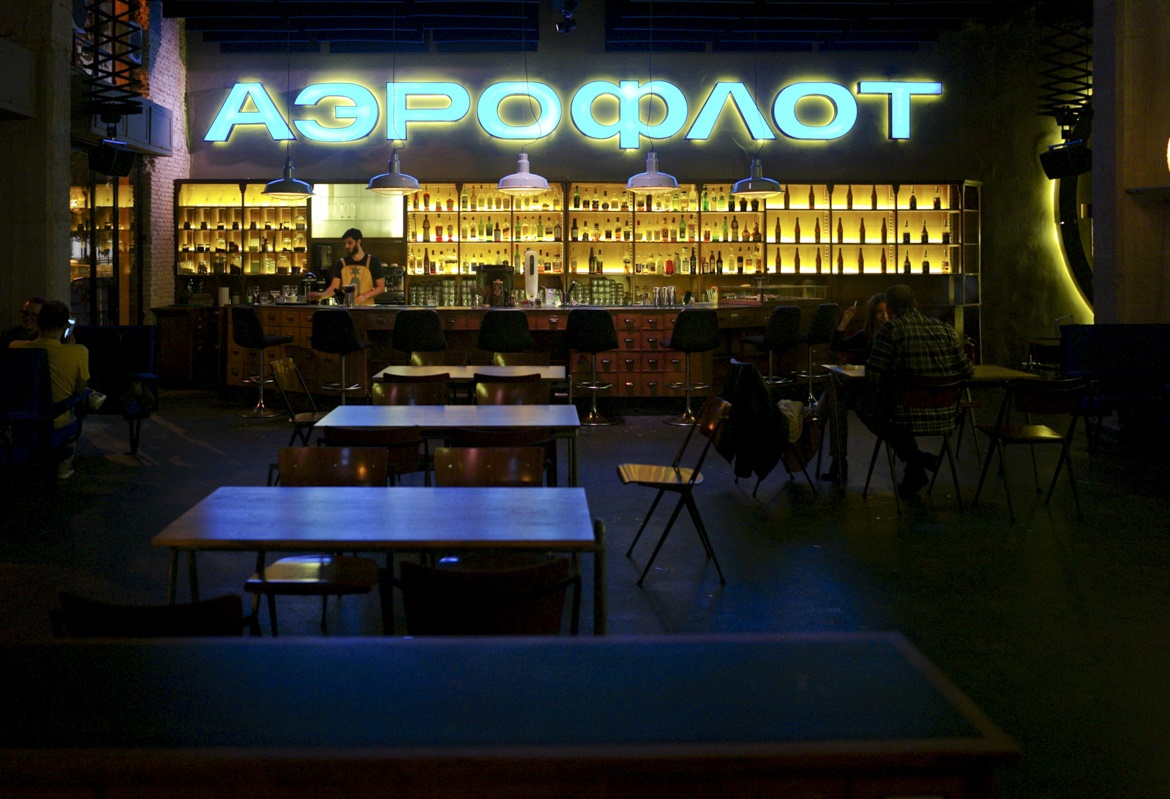 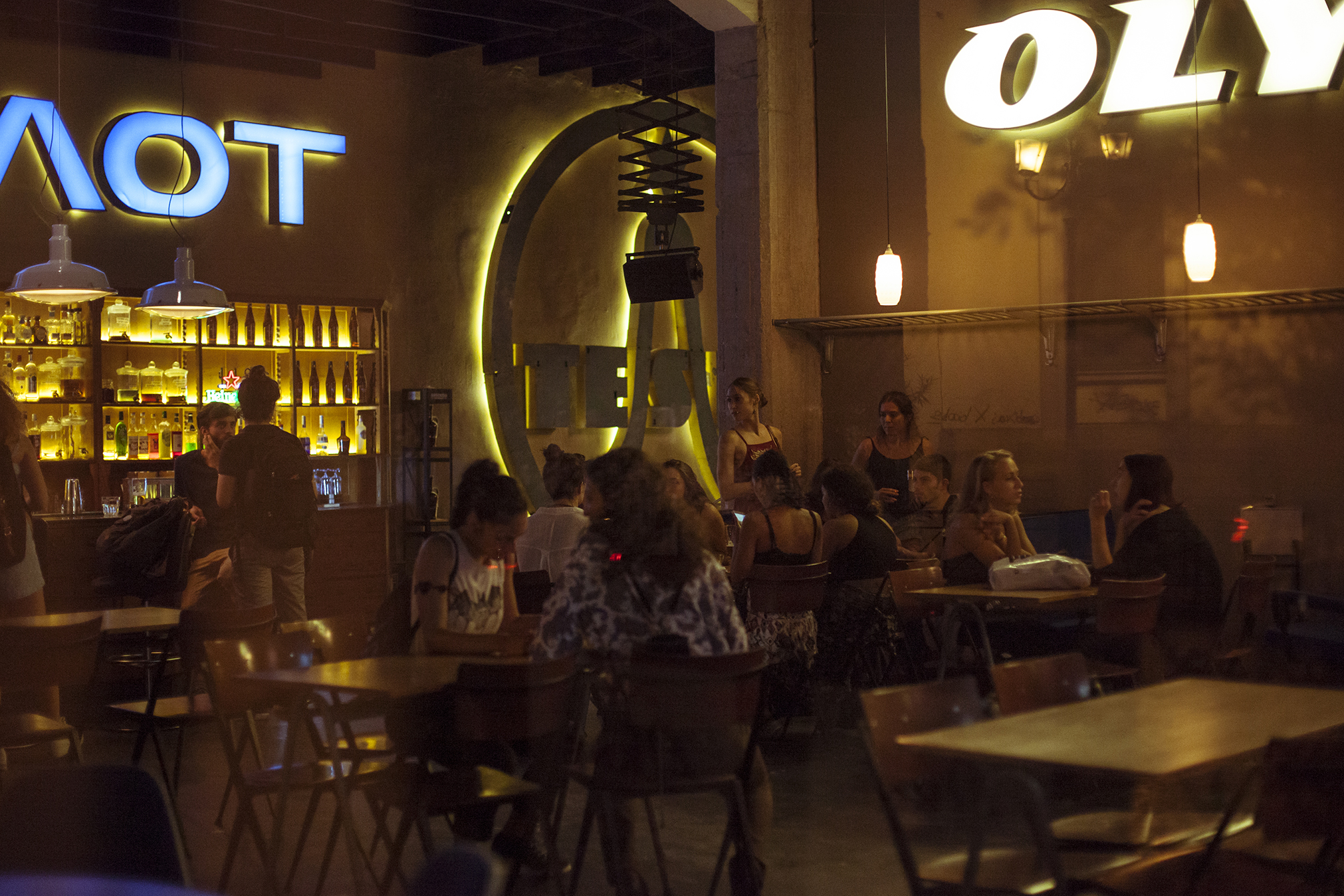 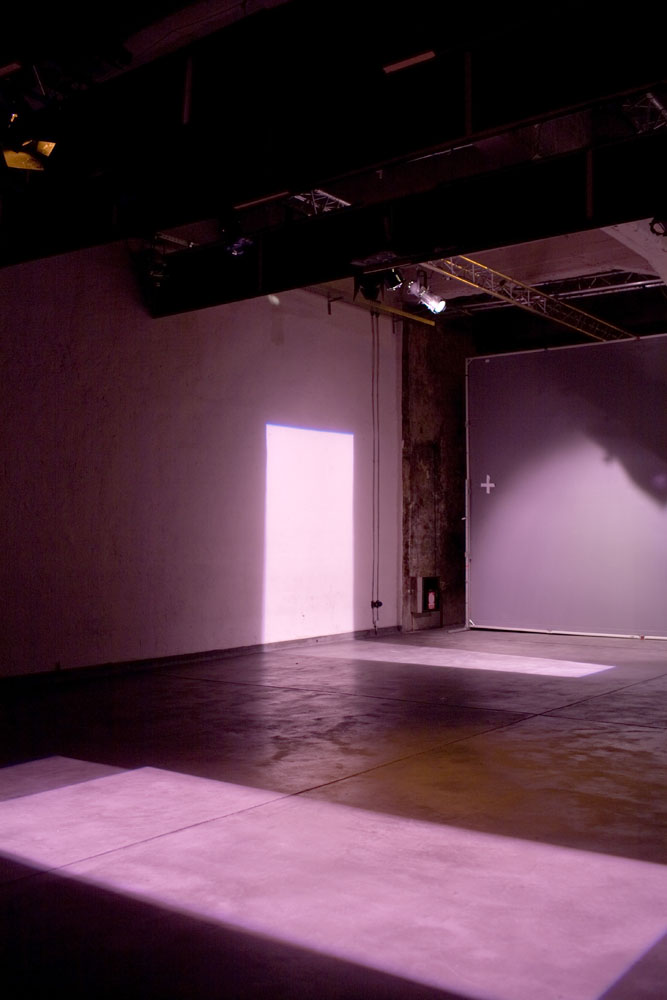 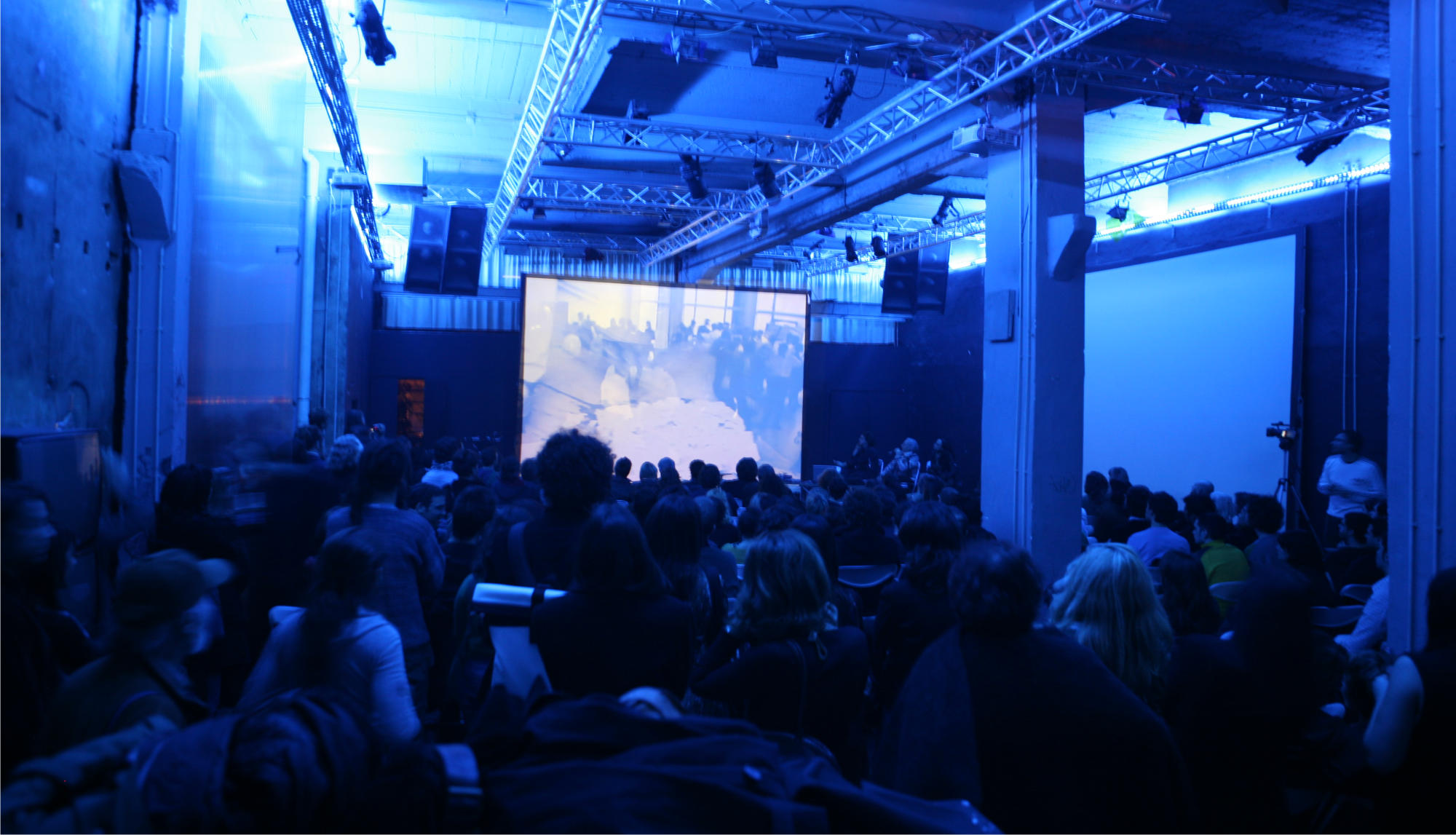 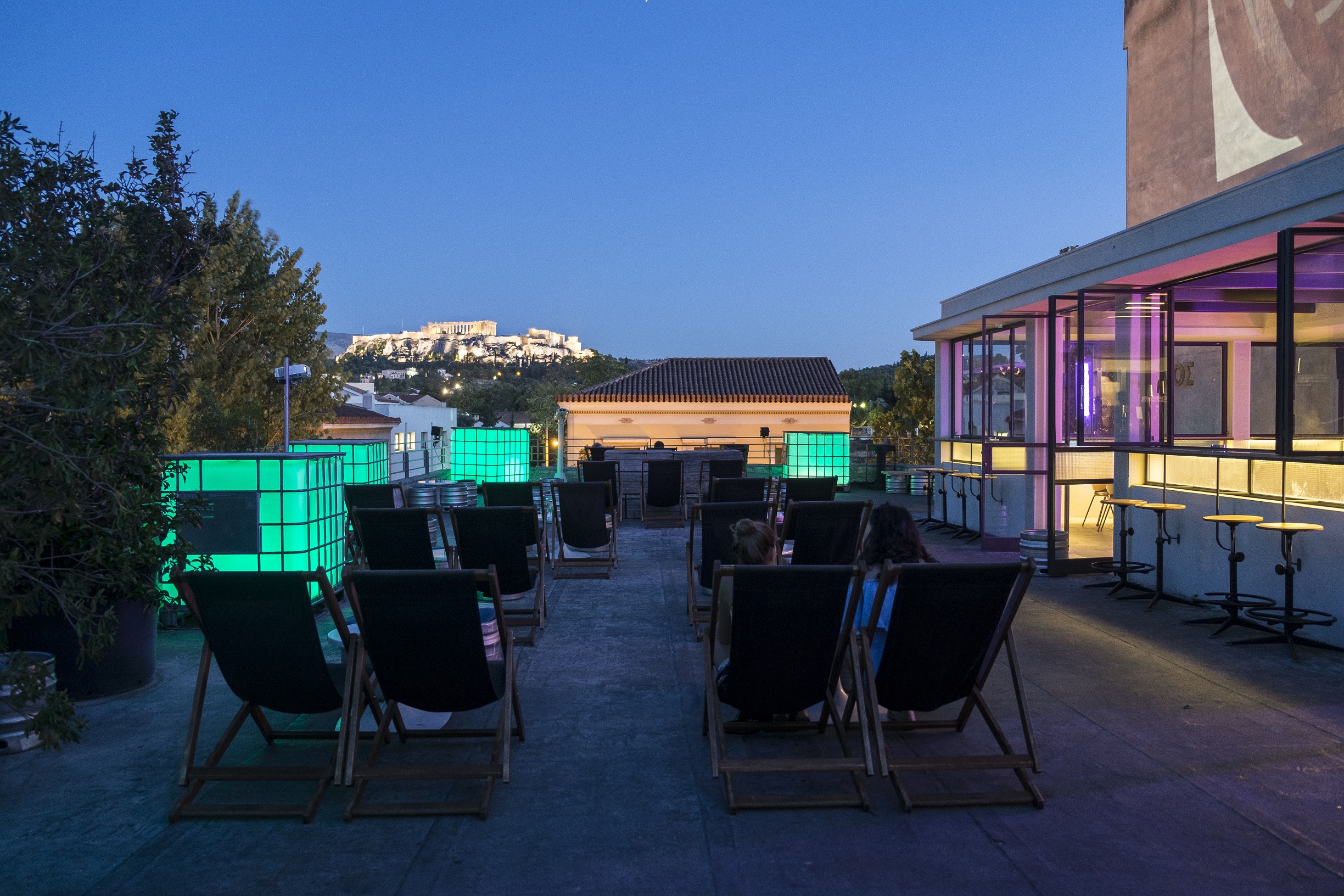 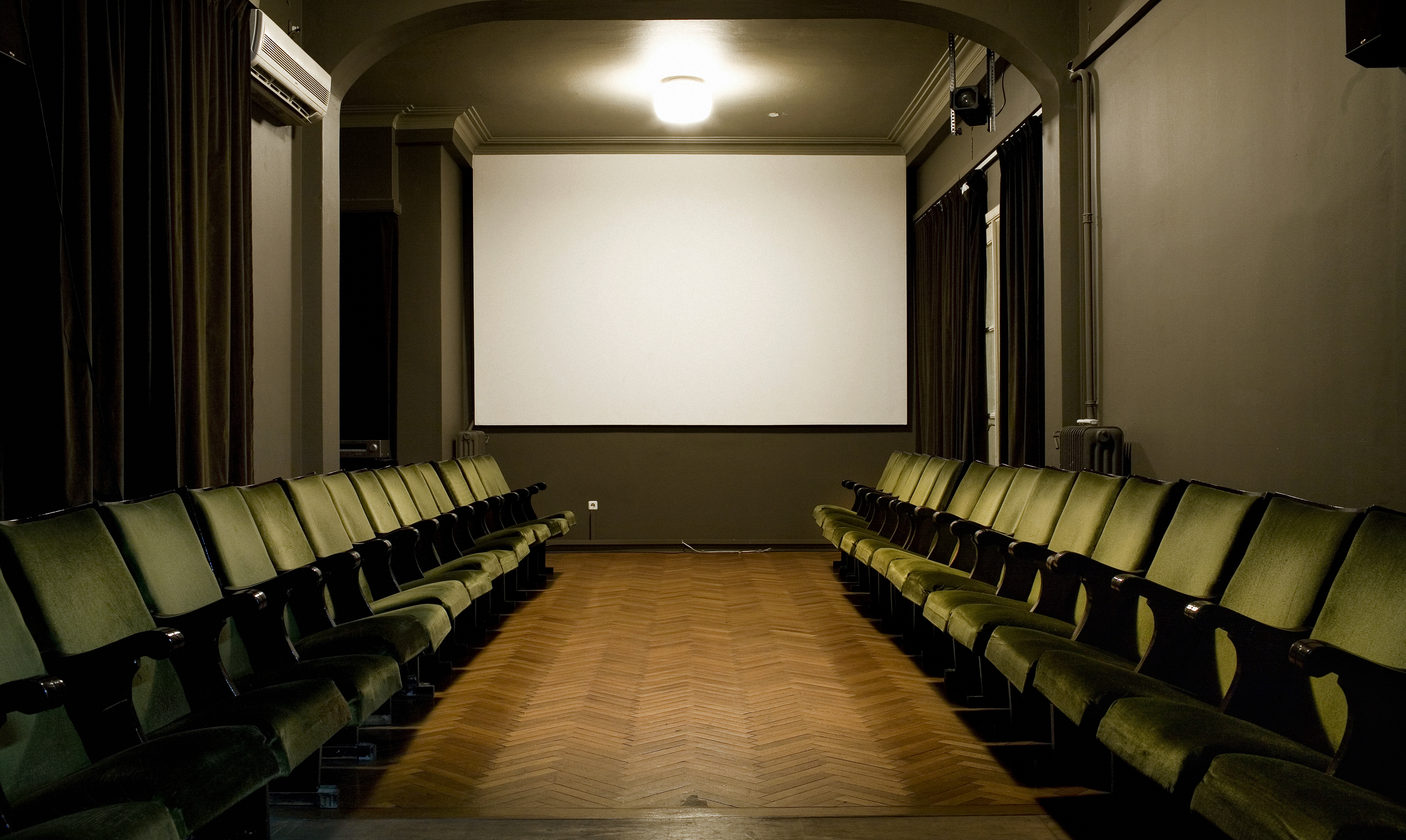 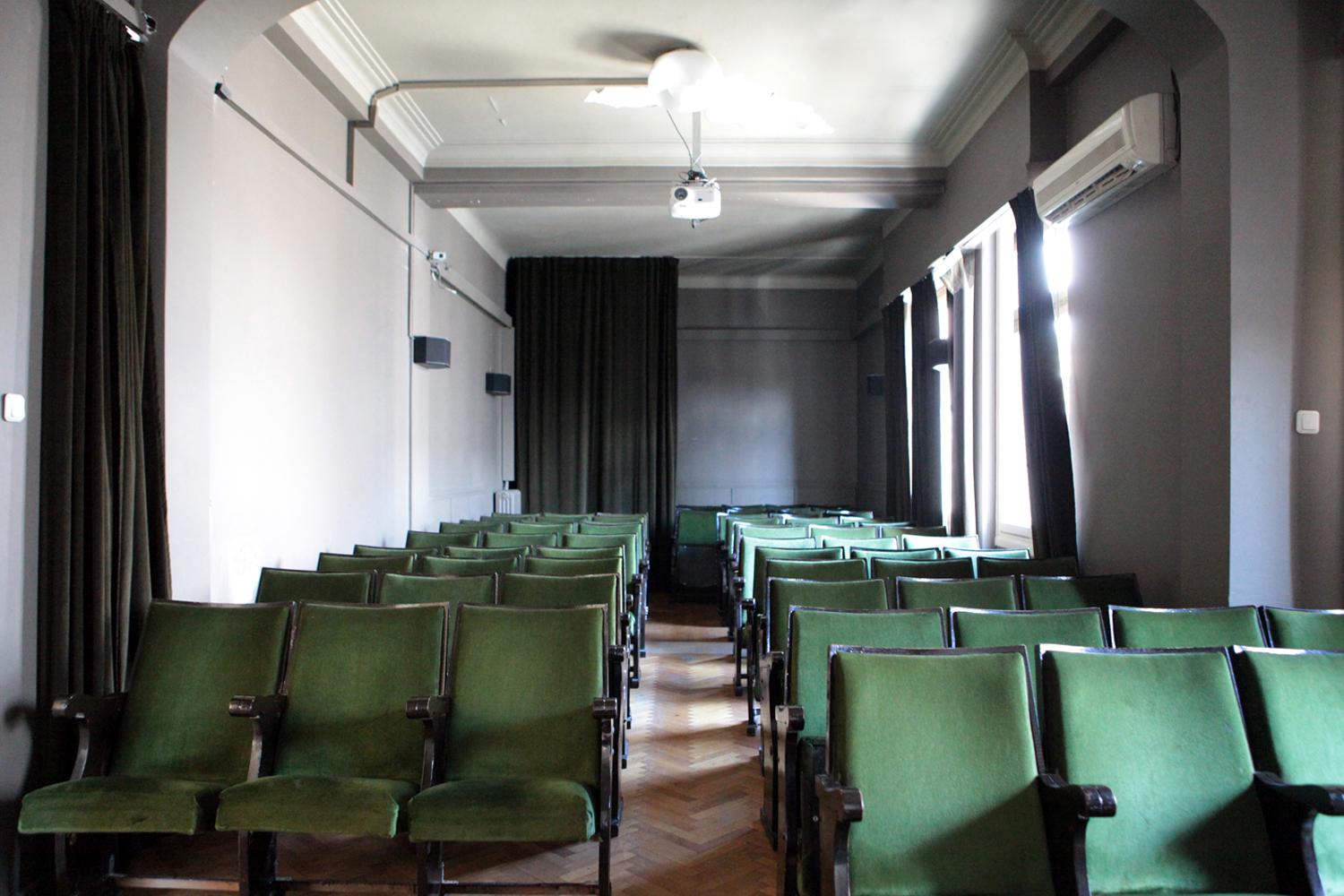 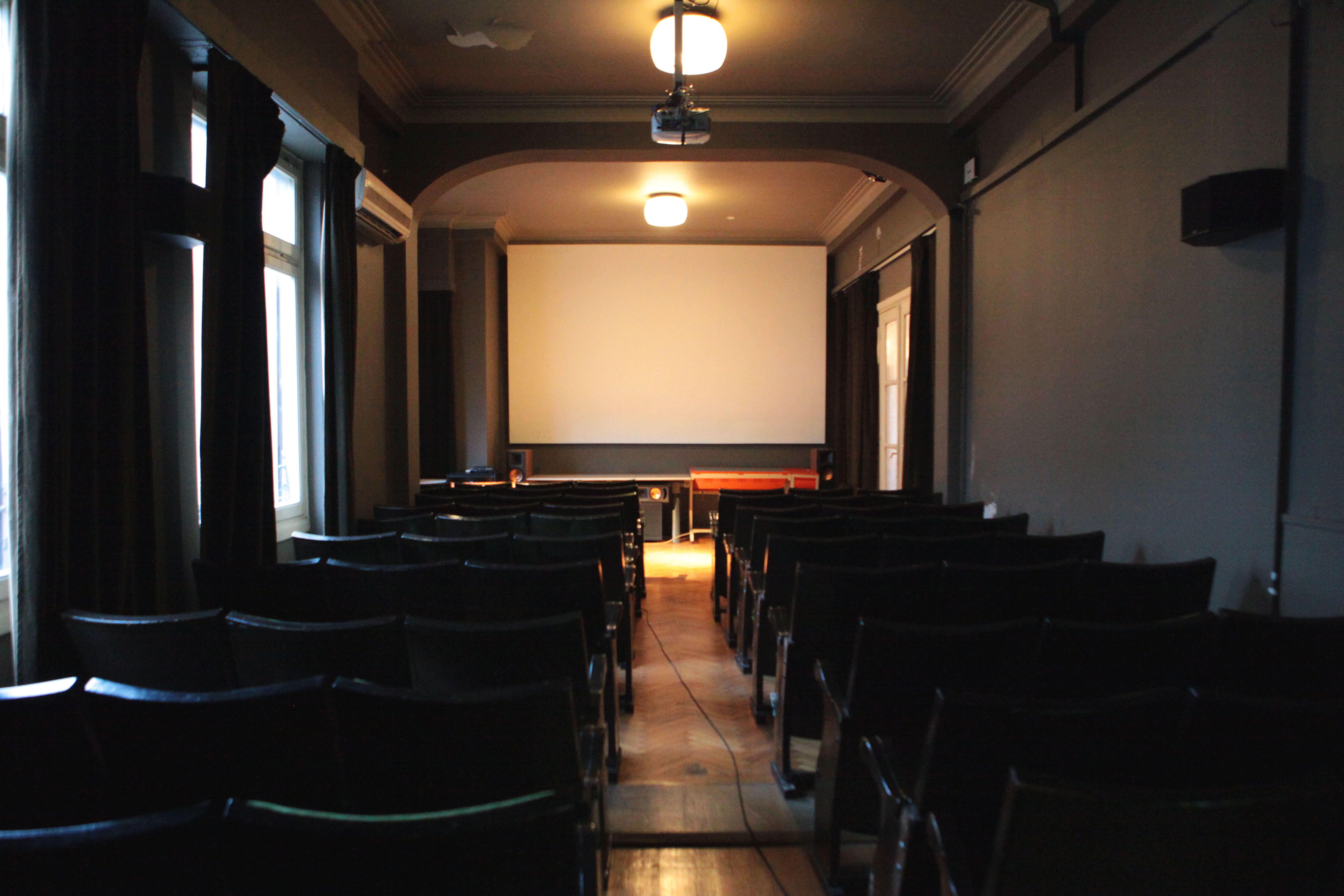